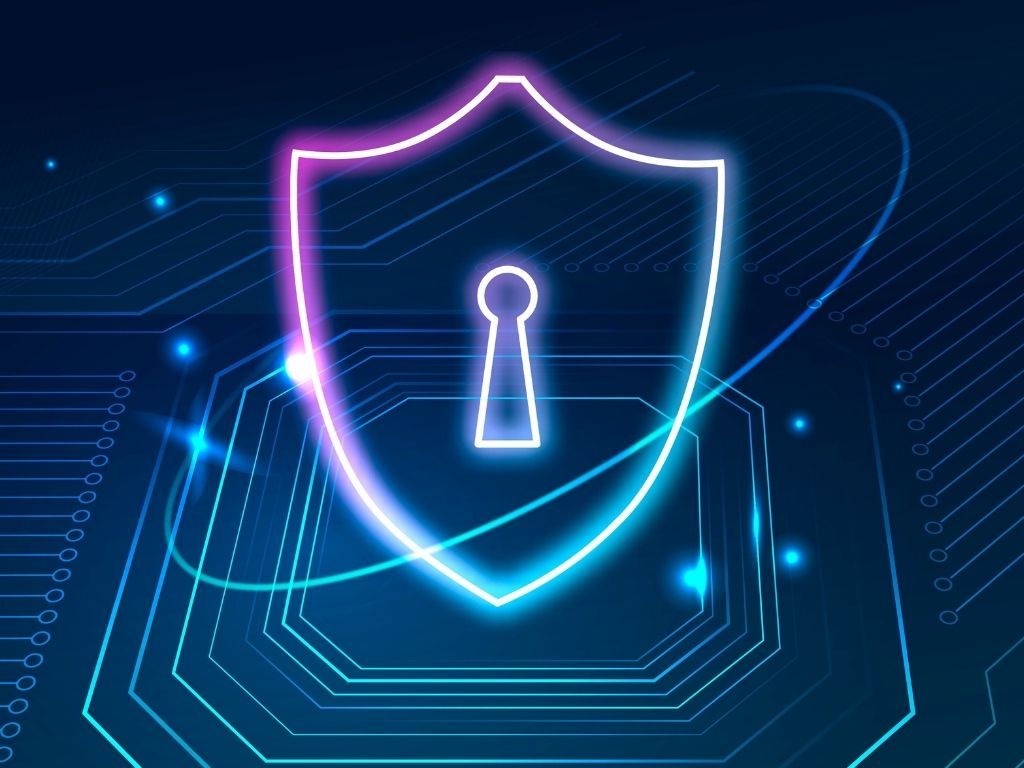 There are multiple reasons why you should have your network pent tested. From a compliance perspective where you should have, at least, once a year a pen test being made, to a more frequently pen-testing like Pentest as a Service type for websites and applications. In either case, it is important you can have the findings logged into an incident response capability of your own or outsourced as a Service.


The article “When to do Pentest?” will help you identify in which cases you must take a Pentest or a Pentest as a Service.

5 cases where Pen test is required

1 – Test the security of an application or website After the first version of the project is done, you should pen test it will allow you to detect and fix vulnerabilities before the project goes online. However, to ensure a solid and secure foundation, it is recommended that several Pentests be run during the run process as soon as the core features are ready. The analysis of vulnerabilities during project execution allows avoiding the reproduction of some errors and reducing the time spent on later security fixes, which could delay production. For smaller projects with less coding, a Pentest at the end of the development phase is enough.

2- Start with a more basic Pentest Thinking that you must have at least 10k for a pen test is not right. Pen test can vary in price according to the scope and methodology applied. Always suspect of providers that claim they can do it quicker than anyone else because you might be facing a fully automatized pen test delivering tons of false positives. Always look for the possibility of having a provider that will also hand correlate the findings because that is where you can extract more value from the money you have spent.
It is completely feasible to make a Pentest more accessible, to start a first audit or get the first feedback on the security level.
This more basic version of Pentest allows start-ups and small businesses to set up security tests with a smaller budget and as they grow and their level of risk exposure increases, strengthen resources.
There are different types of Pentest, which can be adapted to your organization's needs. See the article: “White Box, Gray Box and Black Box, What is the difference?”.

3- Connection between Penters and Developers As a rule, the teams' priority always goes to deliver projects, leaving security behind at times. However, it is necessary not to leave Pentest only for the end, otherwise, you will miss some critical flaws, which could have been identified at an earlier stage of the project.
Furthermore, the work of a Pentester does not involve much of the development team, as Pentesters are autonomous in carrying out the security audit. After identifying the vulnerabilities and necessary fixes, the Pentest team passes this information to the development team, which will start working on the fixes.

4- "Not being exposed to attack risks at the moment" There are organizations that are more exposed to the risk of cyber-attacks than others. However, not all cyber-attacks are targeted, some bots scan the web on a large scale to find vulnerabilities especially in servers or CMS. In addition, there are mass phishing campaigns, for scams or for spreading malware. Therefore, regardless of the sector in which you operate and the size of your organization, it is important to protect yourself as little as possible against the main risks. Learn more in the article: “How to protect your organization against ransomware attacks?”.
Be proactive and test your organization's security at a stage where you're not too exposed, so you can start building a solid foundation.

5- Be proactive Conducting Pentests before your customers' demand shows that your organization is proactive, credible, and trustworthy. In addition to adding value, it is also a way to differentiate yourself from your competition. Security creates value, which in turn drives sales.

Conducting a Pentest is one of the most proactive measures you can take and will undoubtedly impact the solidification of your organization's security measures. Learn more about the benefits of the Pentest service in the article: “7 main benefits of Pentest as a Service”.